The Scream 5 trailer reunites all the legacy characters from the original. [...] 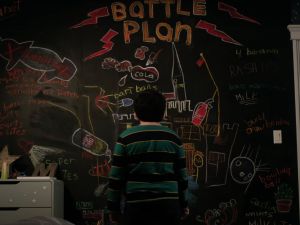 Middle aged fanboys are raging about another cartoon series. This time it's He-Man's turn. [...]

Army Of The Dead, this year’s Zack Snyder zombie-heist movie for Netflix, was a lacklustre affair. It didn’t live up to the hype, was a complete rip-off of Aliens [...] 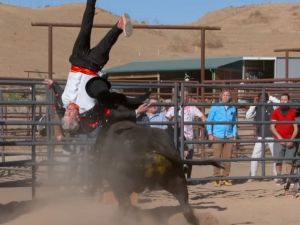 The Jackass 4 trailer has dropped like an unconscious 49 year-old after riding his bike into a brick wall...with no helmet...and a rocket strapped to his back. [...] 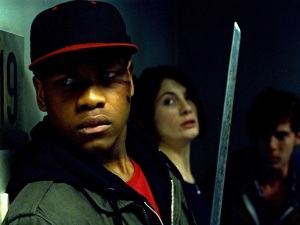 Moses to return to fight more aliens on the streets of South London. [...] 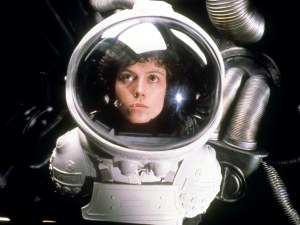 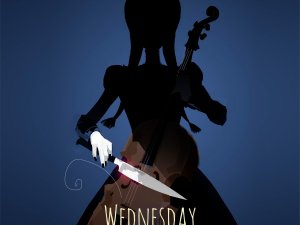 The cartoonist Charles Addams originally created the now-famous Addams Family for the New Yorker magazine as a cartoon series back in 1938. The highly dysfunctional, bizarre, [...]

Michael Keaton was the best Batman and Christopher Reeves was the best Superman. These are facts and please don’t @ me. It’s widely known Keaton will tell anyone [...]