We are living in an age where anything is possible, even a sequel to the 1988 comedy, (term used lightly), Twins which starred Arnold Schwarzenegger and Danny DeVito. [...] 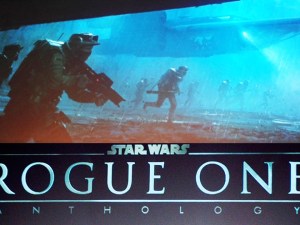 As ever the internet rumour machine was close to blowing a gasket last week after it was suggested that there may be some character cross-overs from the God awful Star Wars [...] 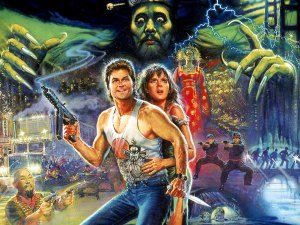 During a recent slew of press calls to promote his latest film Spy, Jason Statham was quizzed over the development of a sequel to Matthew Vaughn’s highly successful [...]