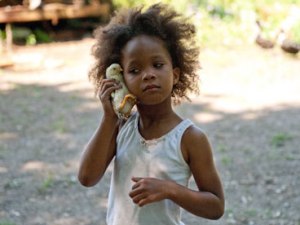 It was announced today that 9 year-old actress Quvenzhane Wallis, who was nominated for an Oscar for her performance in last year’s movie Beasts Of The Southern Wild, is [...]

Movie website Screen Crave is reporting that a Spawn movie reboot is still on the cards along with a new animated series. For those of you unfamiliar with this property allow [...]

Before you shake your head in disbelief and write this news off as typical Hollywood barrel scraping, know that author Richard Matheson, (Duel, I Am Legend), will be adapting [...]

Let’s face it most Oliver Twist adaptations are boring. They’re always full of poor people, orphans, ripped trousers and gruel. What the property needs is some, (to [...]

I remember feverishly flicking through every movie magazine as a kid full of expectant hope, new hope that I’d read the news that George Lucas was planning a new Star Wars [...]

There’s three nuggets of information to digest before we can start to formulate an opinion on whether Alex Garland will pen a sequel to last year’s critically acclaimed [...]