Jurassic Avengers Assemble! For the third and possibly the final instalment of the Jurassic World franchise, director Colin Trevorrow confirmed that all three main characters [...] 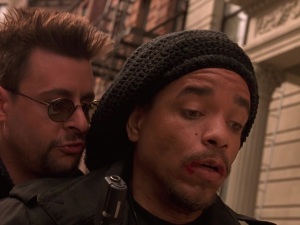 In slightly less obvious reboot news it appears that Warner Bros wants to forge ahead with a rebooted version of the 1991 gangster, cult hit New Jack City. The original [...]

Okay, we’ve had two perfect teaser trailers, enticing us back into the Albuquerque-verse of Breaking Bad and now we finally get a full look at what El Camino has to [...]

As Rambo: Last Blood takes an absolute shoeing by the critics, even the author of the original book First Blood is embarrassed to be associated with the movie,… I agree [...]