Who’s Neil Marshall I hear you uneducated and profoundly ignorant people ask? Well he’s the director who gave us Dog Soldiers, The Descent and Doomsday and also directed [...] 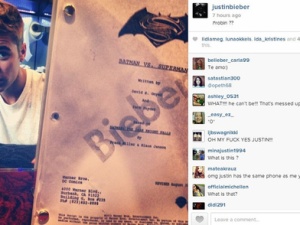 SWEET MOTHER OF PEARL! Say it ain’t so. Say it ain’t so! Well we can’t be 100% sure at this stage but yesterday infamous pop runt Justin Bieber posted the picture above [...]

I can understand a reboot, I am willing to recognize the need for a remake and I have no problem accepting a sequel to a movie, but I can’t and will never fathom why a [...]

Looks like production on the Farrelly Brothers sequel to Dumb & Dumber is moving full steam ahead. Earlier this week Jim Carrey posted this picture on his WhoSay account [...]

Here it is. Your first proper look at the new Mad Max as portrayed by actor Tom Hardy. This still, currently doing the internet rounds is from George Miller’s latest [...] 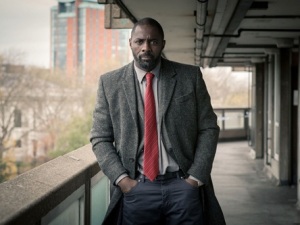 If you’re a fan of the BBC crime drama series Luther, starring Idris Elba, then the good news for you is that plans are now under-way to produce a big screen version of the [...]