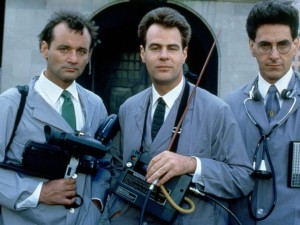 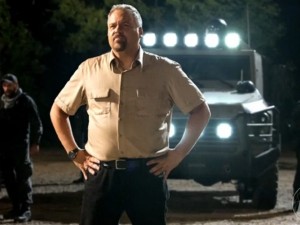 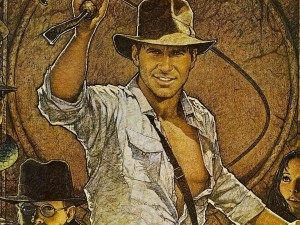 It’s being reported across the Internet that Disney are actively eyeing up Chris Pratt, (Guardians Of The Galaxy), for the lead role of Indiana Jones in a reboot of the [...] 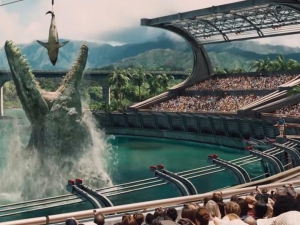 So yesterday, two days ahead of schedule, Universal Pictures released their much-anticipated trailer for Jurassic World, the fourth installment of the franchise. As you can [...] 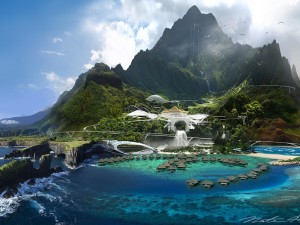 That’s it in the can and off to the editing suite. Colin Trevorrow’s much anticipated fourth installment of the Jurassic Park franchise has officially finished [...]

So last week a rather odd post appeared on the website io9 claiming to spill the beans on plot details surrounding the forthcoming Jurassic World movie, the fourth film for [...]