Rob Cohen, who served as producer on the 1987 cult movie Monster Squad, has revealed in a recent interview that a script for a sequel has been sitting in post development hell, waiting to be picked up.

Speaking to movie website Coming Soon, the 63 year-old explained that the script has been polished and finished for some time:

”…It’s sitting at Paramount. It’s a great script. I’ve been kicking them. Michael Bay has been kicking them. They don’t roll over… I don’t understand it. I’m hoping that one day we just get a call that they’ve finally seen the light of day.” 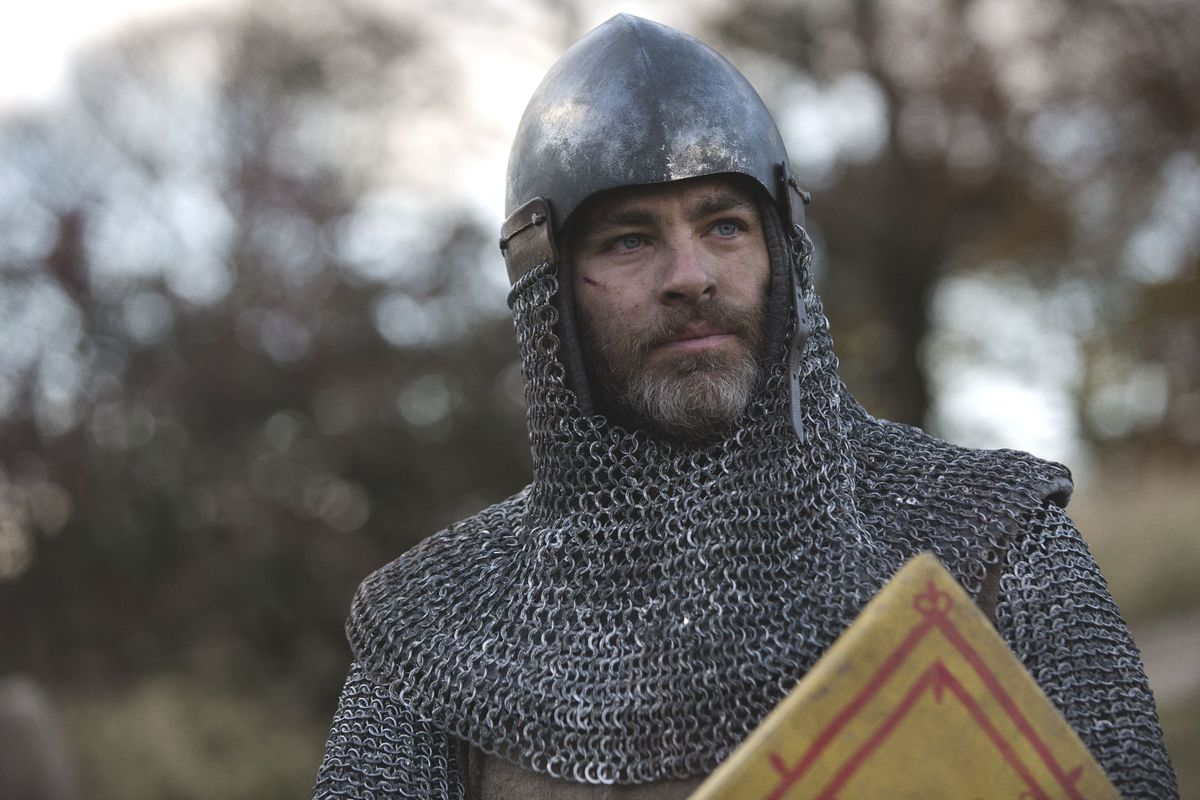 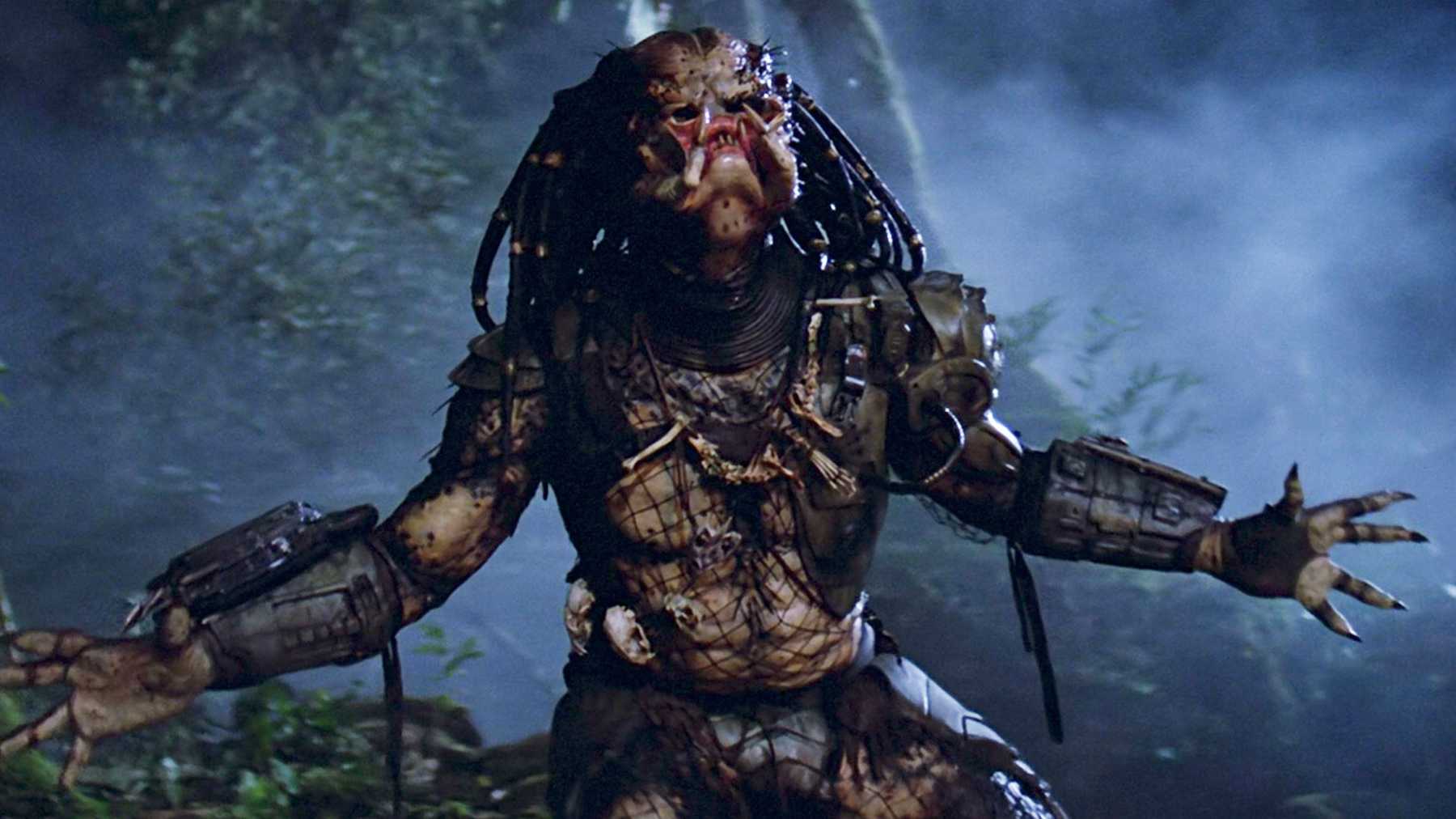 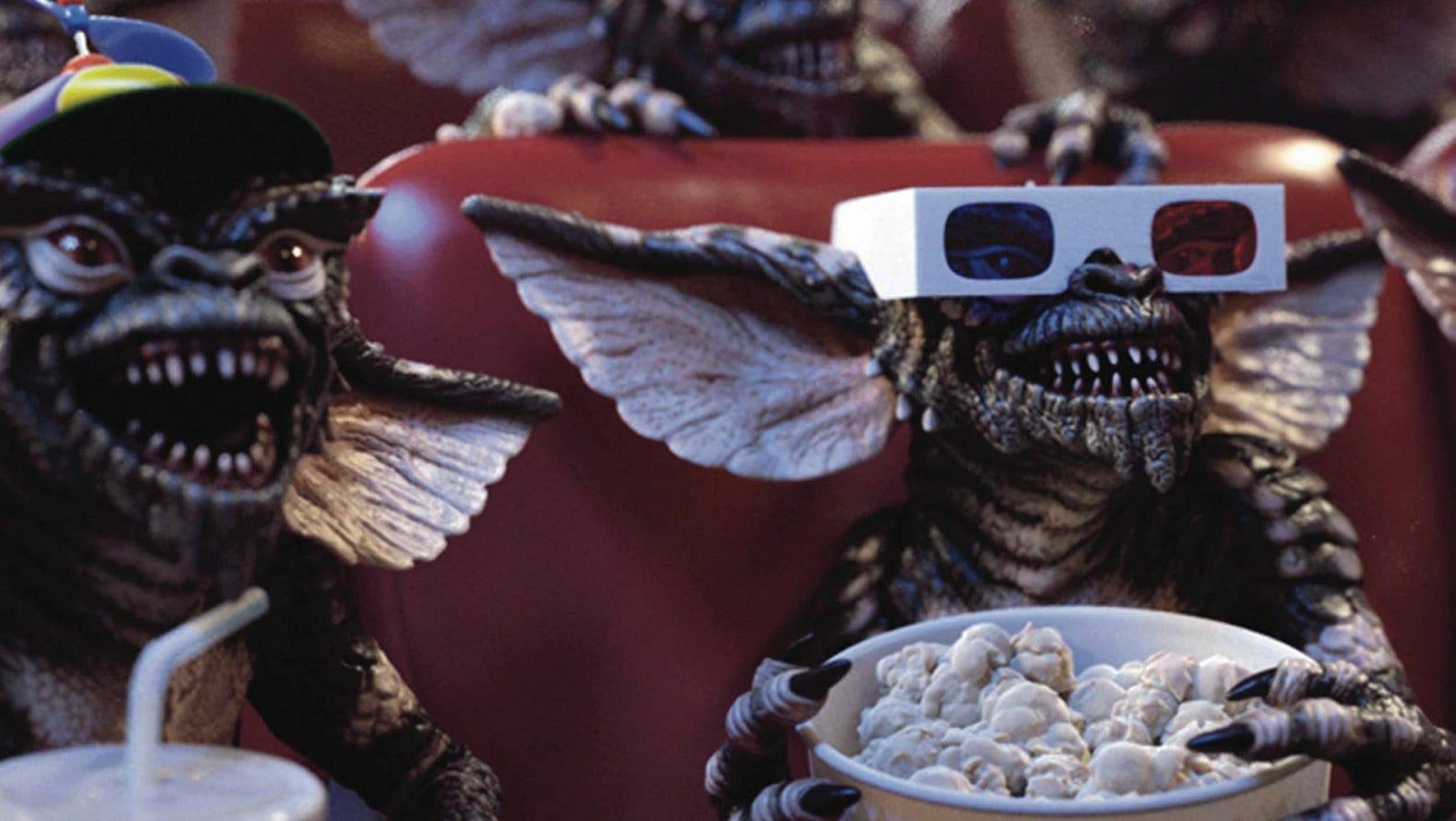 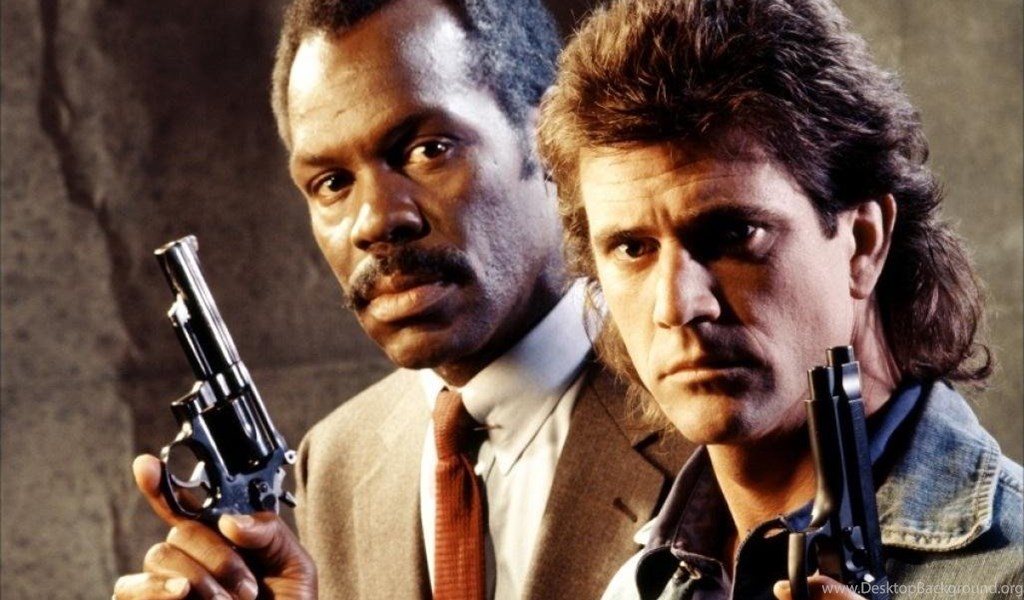