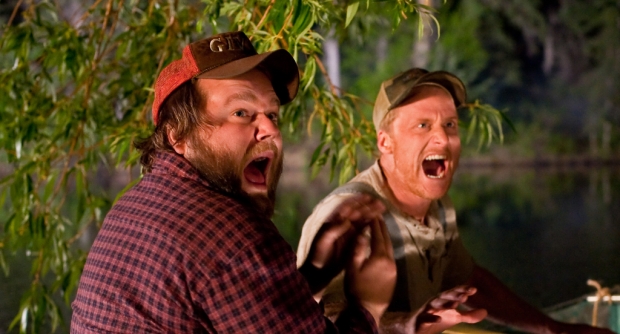 I have yet to watch the horror comedy Tucker & Dale Vs Evil but it comes highly recommended from a number of sources. It’s essentially about two guys who go on vacation to their mountain retreat only to be mistakenly confused for murdering hill-billies by a bunch of pretentious college kids. The film never received any theatrical release but has spawned a cult following and now there’s to be a sequel.

No word on who will direct and what the plot of the sequel will be about but fans of the original I’m sure will be excited at this unexpected news.