Finding recent success with a new genre of movie; old men with guns in action slacks, Hollywood actor/director/theologist Sylvester Stallone has now confirmed that he will direct, star and write Rambo 5.

Confirmation of the fifth installment in the shouty, bullet ridden franchise came by way of a statement from Splendid Film, who own the rights to the new Rambo movie, along with some details outlining that this time Stallone’s iconic character will take on a Mexican cartel with the actor himself describing the premise of the film as his version of ‘No Country For Old Men‘.

Hey Sly, how about ‘No More Movies With Old Men‘…am I right?

Of course this isn’t the first time we’ve heard that a fifth Rambo movie was in the pipeline as  website Coming Soon details, there was an idea to adapt James Byron Huggins’ novel “Hunter” as Rambo 5 and by ‘adapt’ they mean they just changed the lead’s name from the book to John Rambo. 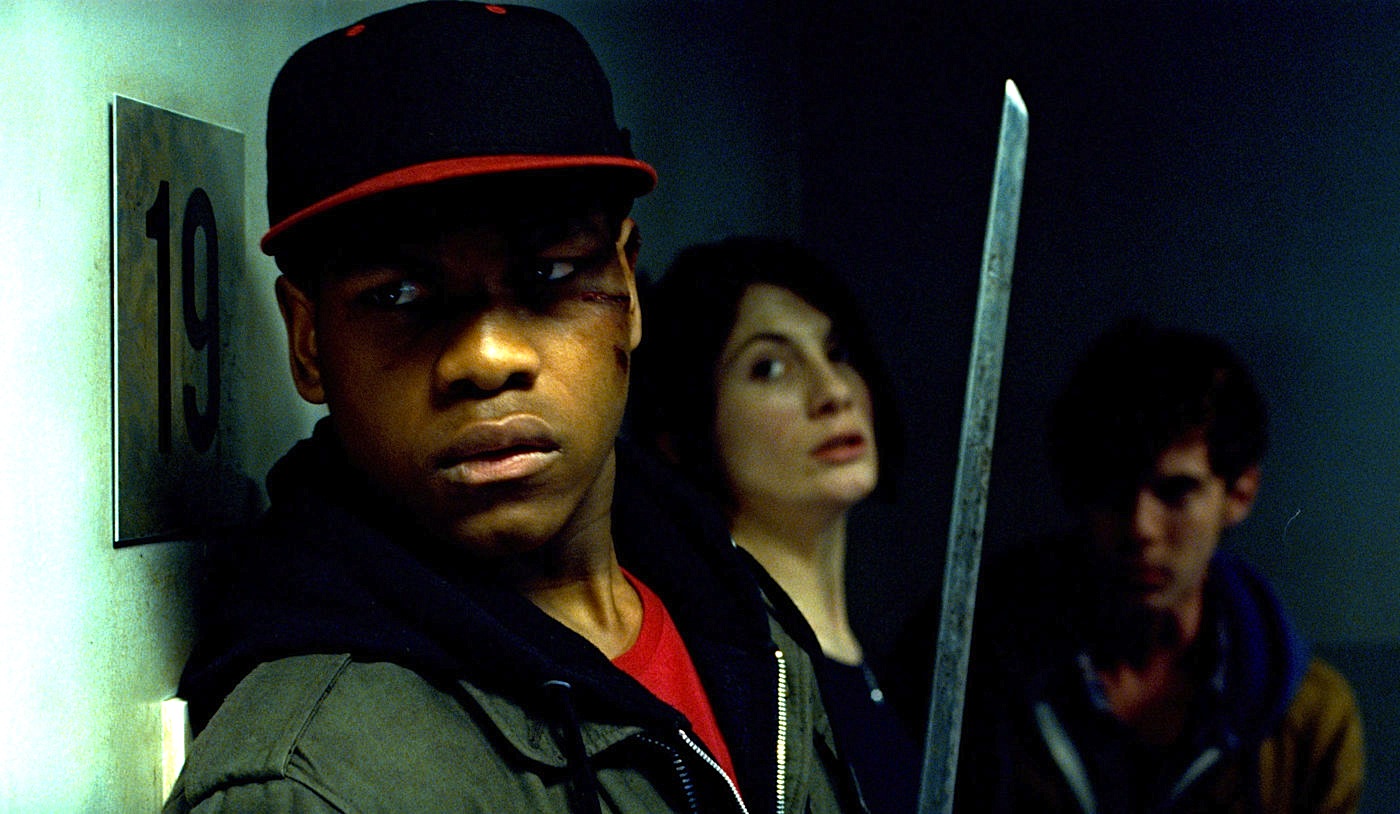 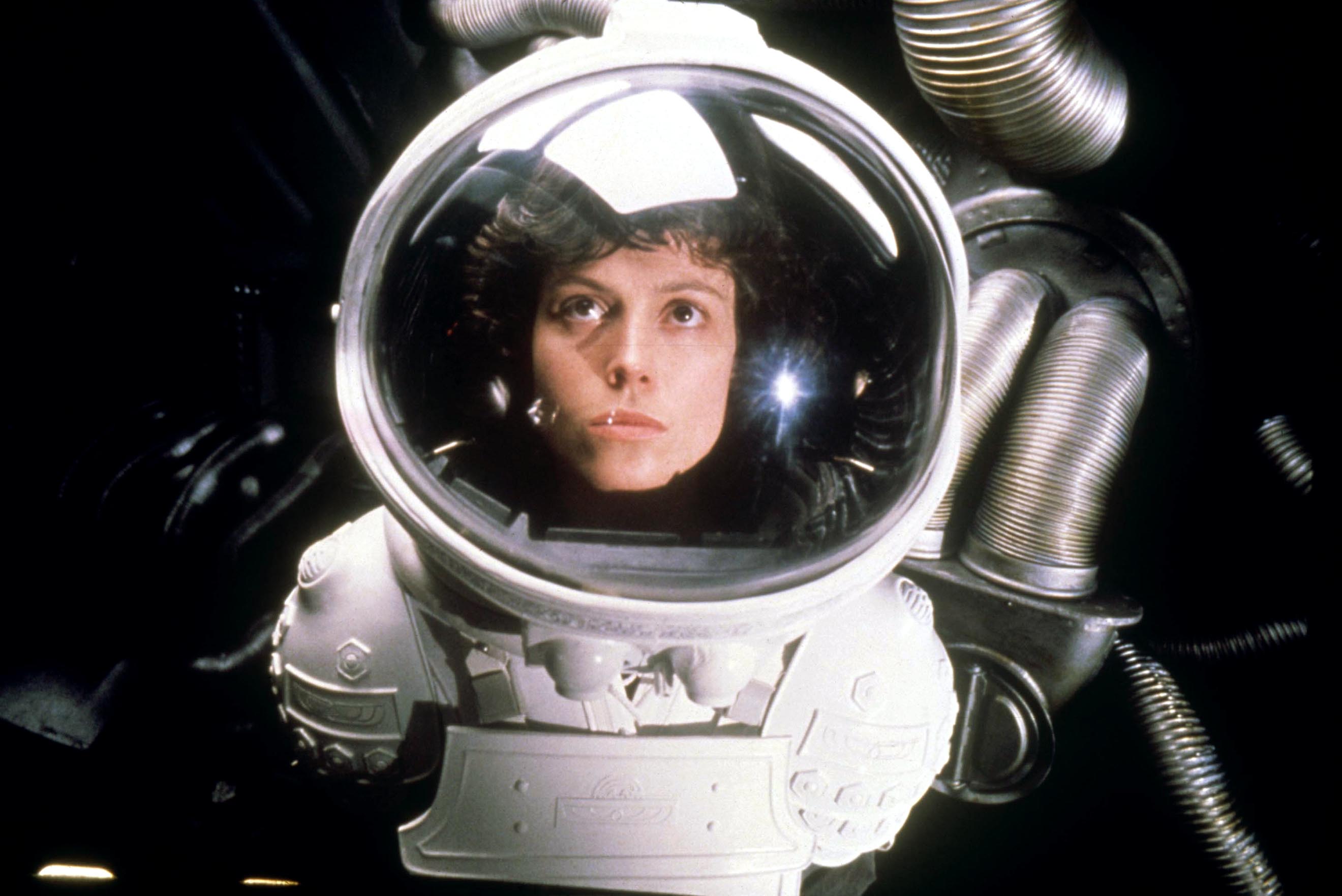 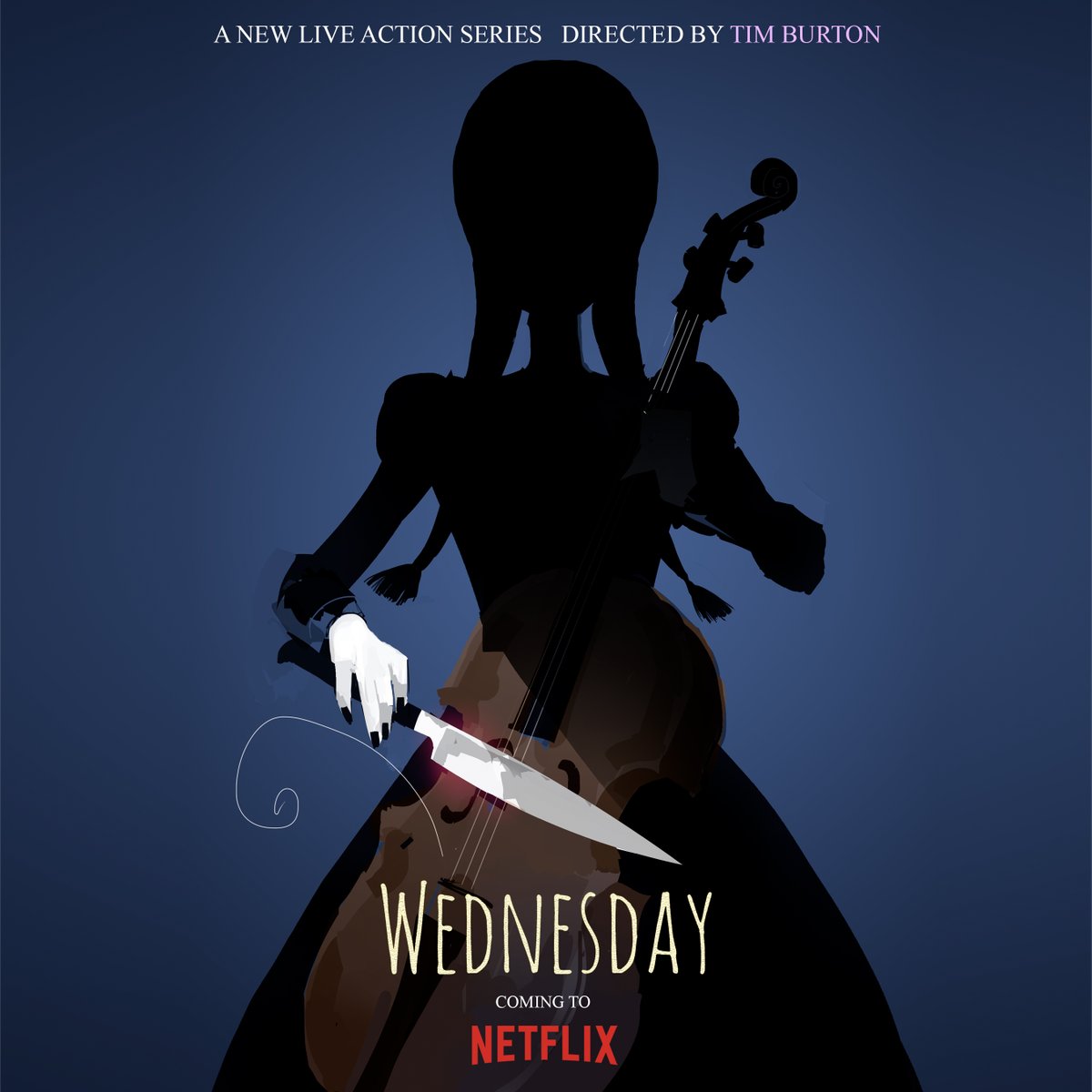