Yep, this looks like an absolute turkey and why would it be anything but.

Here’s the trailer for Vacation a remake/reboot of the cult comedy classic National Lampoon’s Vacation which starred Chevy Chase. In this movie Chase’s son Rusty, (played by Ed Helms), is all grow’d up and is determined to relive his old family traditional summer vacation of travelling to the theme park Walley World.
It’s essentially exactly the same movie as the original but, judging from the trailer, devoid of any of the humour which made the first movie such a hit.

As is painfully explained in the trailer the hope is Vacation will be able to ‘stand on it’s own. Time will tell. 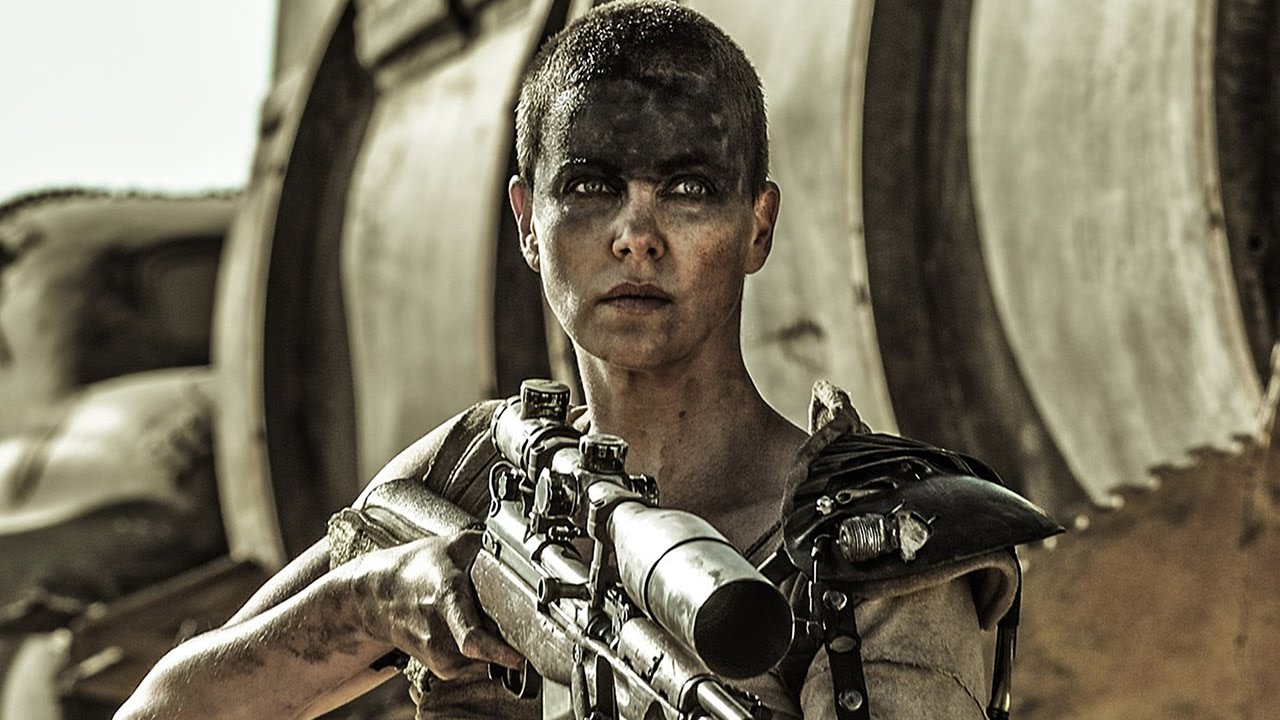