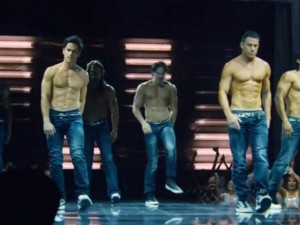 Here’s the teaser trailer for the much anticipated sequel to the outrageously successful male stripper movie of 2012 Magic Mike. The follow-up, Magic Mike XXL  stars [...] 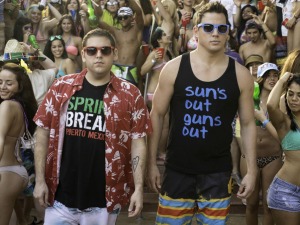 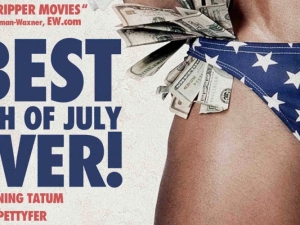 If news that oiled-up, volleyball playing hot shot pilots were set to return to your cinema in Top Gun 2 didn’t excite you enough, then hang on to your cod piece as a [...]

Following the rigid, swollen success of the Steven Soderbergh male stripper movie Magic Mike there’s been a lot of Internet chatter about a sequel. During a recent [...]

Above is a video report from Clevver Movies, (have no idea why clever is spelt with more than one ‘v’), which outlines reports that Channing Tatum and Joseph [...]