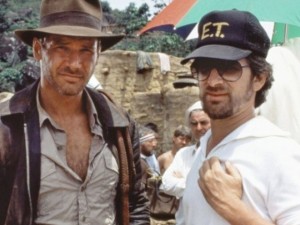 I wasn’t exactly thrilled at the news of Hugh Jackman announcing that Wolverine 3 would be his last movie as his most famous mutant character. Hanging up his cool, [...] 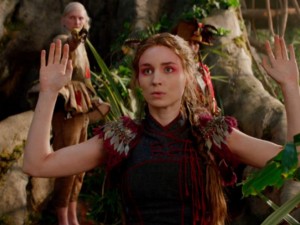 Here’s the first official trailer for Pan, a prequel project by Warner Brothers to create a ‘gritty‘, (gotta love it), version of the much-loved fable. As [...] 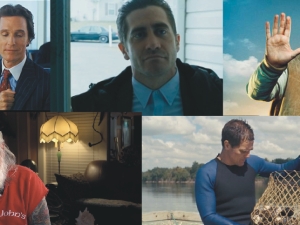 Last year was a pretty great year for movies, genuine, original movies. This year the cinemas will be crowded with no less than 25 sequels and around 10 reboots and remakes [...]

Negotiations between FOX and director James Mangold, who previously directed the most recent Wolverine movie, are currently under way regarding a sequel, which Hugh Jackman [...] 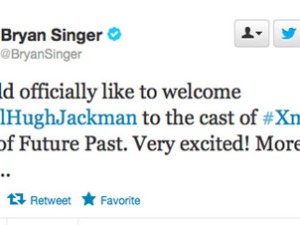 Bit late to the party with this news but it appears that Hugh Jackman has confirmed that Wolverine will appear in the sequel to X-Men: First Class. Apparently director Bryan [...]