Duel is and always will be one of my all-time favourite movies. It spawned an entire genre of cat and mouse road flick thrillers such as The Hitcher, Breakdown and Deathproof [...]

Let me spread my cards out on the table. I think this initial trailer for Paul Feig’s much anticipated Ghostbusters movie looks fantastic. The effects look amazing and [...] 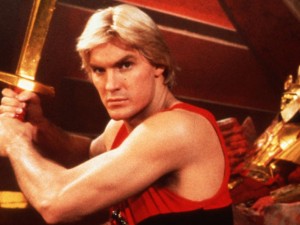 Film director Matthew Vaughn, (Kingsmen, Kick-Ass), is according to The Hollywood Reporter, currently in talks to remake Flash Gordon. For those of you unaware who or what [...]

Tough tits if you’re not because Hollywood is making it happen with or without your consent. I have a soft spot for the 1988 cult sci-fi movie, which in my view was way [...] 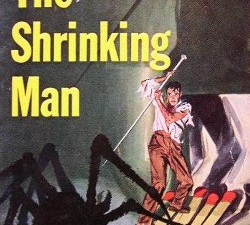 Before you shake your head in disbelief and write this news off as typical Hollywood barrel scraping, know that author Richard Matheson, (Duel, I Am Legend), will be adapting [...] 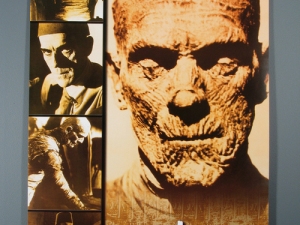 Not content at making a dog’s dinner out of Paul Verhoeven’s Total Recall and arguably pissing all over Die Hard’s chips, director Len Wiseman is gearing up to remake [...]