The mere thought of re-making the Paul Newman, Robert Redford 1969 classic Butch Cassidy And The Sundance Kid fills me with an anger so deep and dark I’d be forgiven for thinking my first name was Joffrey.

It’s a film not be toyed with, not to be touched or altered or messed with in any capacity whatsoever. A classic is exactly that, a classic. Yet somehow I can’t help but wonder if Matthew McConaughey’s rumoured plan to remake this epic western, isn’t such a bad idea after all and for one simple reason; True Detective.

If like me you were glued to your TV over the course of this enthralling mini-series starring McConaughey and Woody Harrelson, as two old and damaged detectives on the trail of a serial killer, then you’ll have noticed the brilliant chemistry between the two actors throughout the series. With rumours circulating the Internet that McConaughey wants to continue that on-screen chemistry with his old friend Harrelson by way of a Butch and Sundance remake I find myself actively supporting the idea, especially when you add the rumoured involvement of Robert Redford himself as director.

Of course right now there are no hard details on this proposed project except that a script does exist and that McConaughey truly believes that this idea is purtier than a mess of fried catfish. 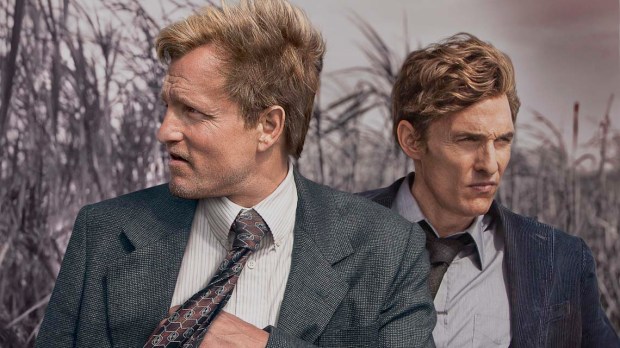 1 Comment on McConaughey Pushing For A Butch Cassidy & The Sundance Kid Remake.