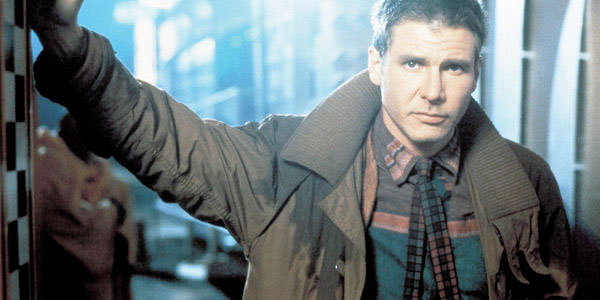 Taking part in a Reddit AMA session Ford confessed his desire to step back into Deckard’s shoes for a sequel, putting to one side the fact that the original Blade Runner experience was one of the most difficult of his entire career, due to relentless rain and constant night shoots. But he couldn’t express his admiration for Scott any more and his unflinching commitment to reprise his iconic role if need be.

For Blade Runner fans the news that Ford is instantly on-board for a sequel boosts hopes for the movie to get underway, but without a script and a schedule all this amounts to is nothing more than desire rather than a guarantee.