News about the forthcoming Neil Blomkamp Alien movie has been pretty scarce of late, but last week the director managed to tease fans of the franchise by posting to Instagram [...]

As I patiently wait to go see Neill Blomkamp’s latest movie Chappie in March the director kindly kept his fans occupied by posting up a collection of pictures to his [...] 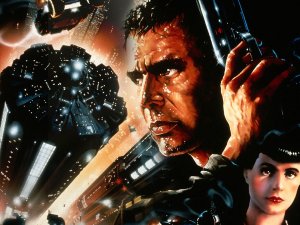 Even though Harrison Ford is deep into fulfilling his contractual obligations regarding his involvement in the new Star Wars movies it appears he’s already thinking [...] 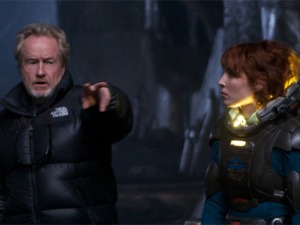 Director Ridley Scott decided to drop a cargo crate of information regarding Prometheus 2 and the Blade Runner sequel recently, during an interview with Empire magazine. [...] 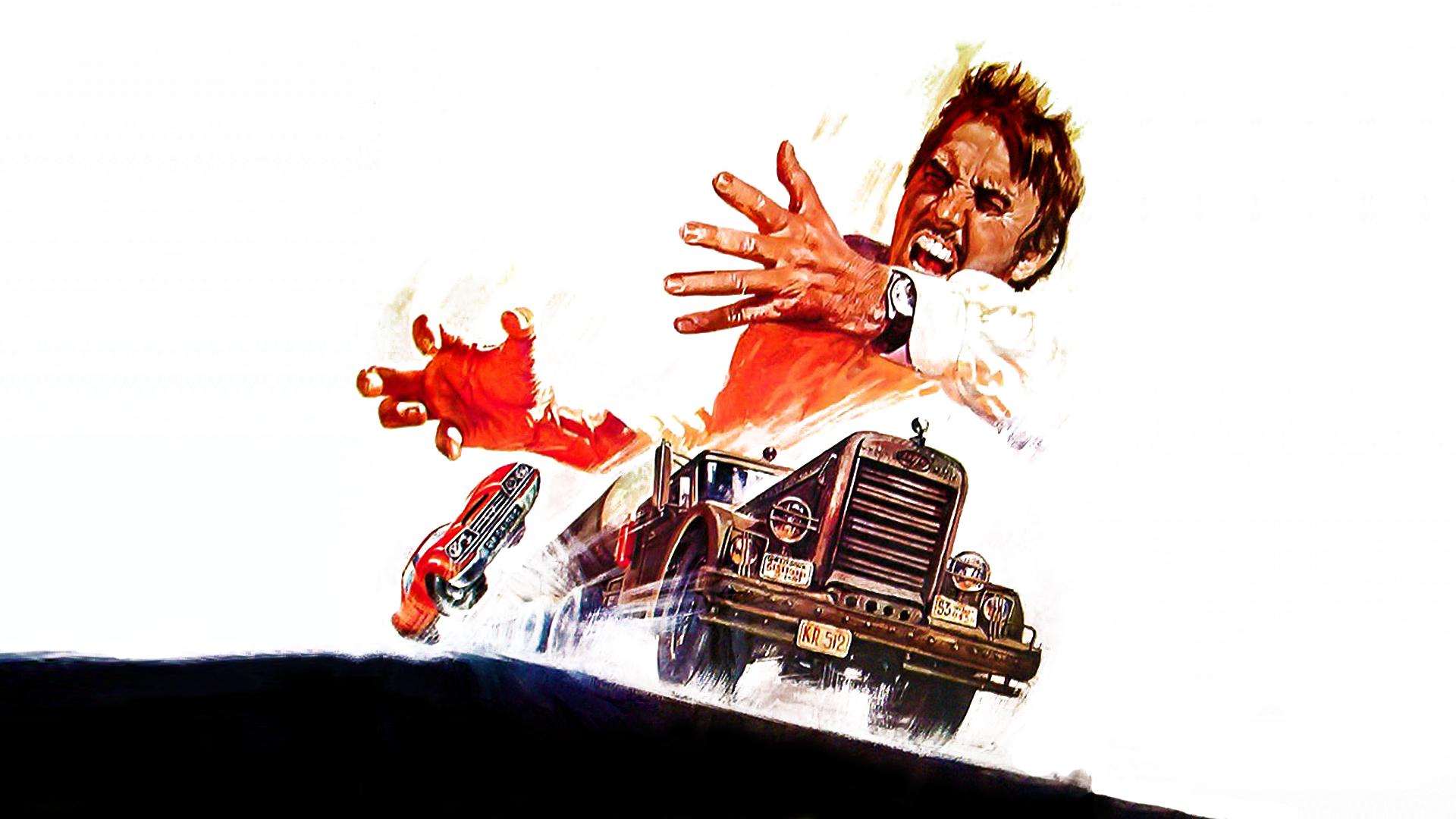 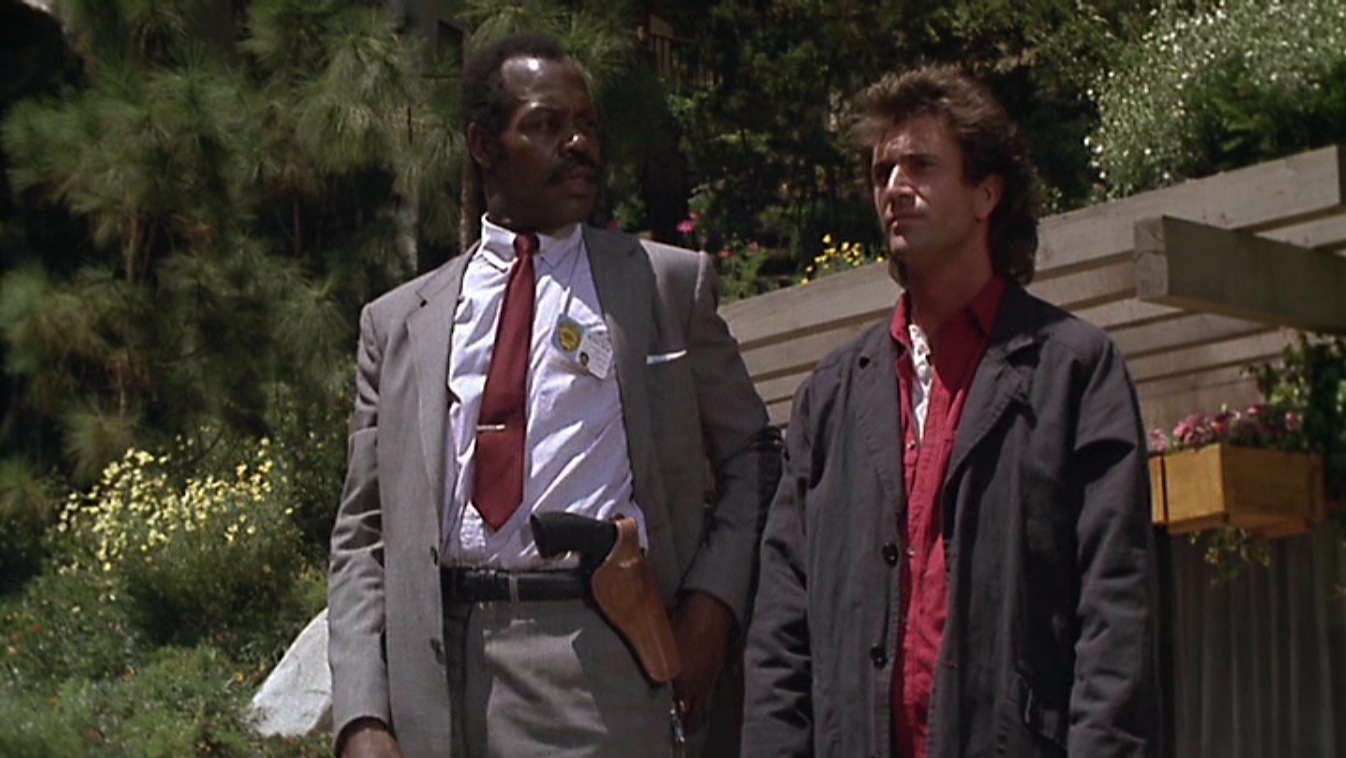