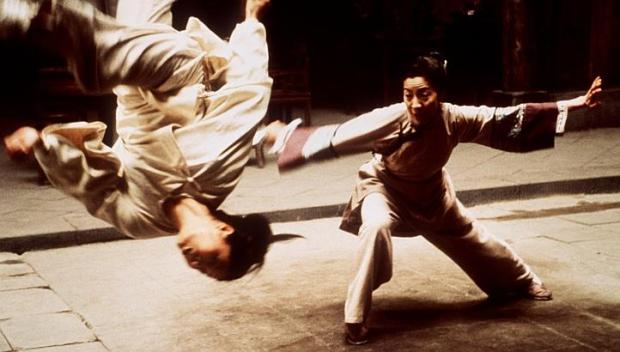 New Zealand has been announced as the country of choice for producers to film the much-anticipated Crouching Tiger Hidden Dragon prequel.

Production on the project will begin later this year on the big budget movie. There’s a couple of changes to the film notably the absence of director Ang Lee who oversaw the original which launched his Hollywood career. Instead Yuen Woo-ping, the man who orchestrated Crouching Tiger’s iconic action scenes will take hold of the directorial reins and Harvey Weinstein’s production company will be co-producing the movie.

According to relevant sources the film will be titled Crouching Tiger Hidden Dragon II: The Green Destiny and will feature once more actress Michelle Yeoh, who will reprise her role as Yu Shu Lien the female warrior and actor Donnie Yen will return as the character Silent Wolf. The film’s script was penned by John Fusco, (Young Guns, Hidalgo), which is based on the fifth and final book of the Crane-Iron Series, Iron Knight, Silver Vase. When Crouching Tiger was originally released back in 2000 it raked in over $231m at the box office. But the big question is, do audiences have the appetite for a similar film nearly 15 years later?