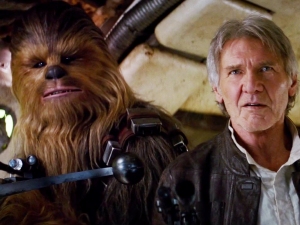 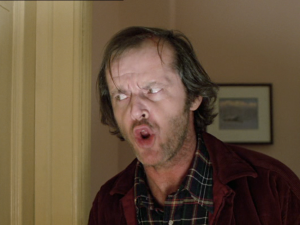 Still without a concrete release date The Overlook Hotel is certainly an intriguing prequel project and one which seems to be gathering momentum. We so far know that it will [...] 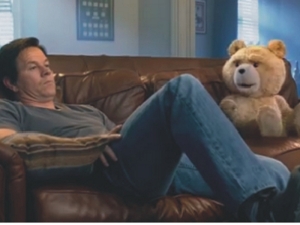 Well that’s another Super Bowl over with for another year. Congratulations to the New England Patriots on their win but the most important feature of the night for us [...]

Here we go again, another slice of movie news this time centred around the development of a prequel for a franchise which has already spawned four sequels, a remake and a [...] 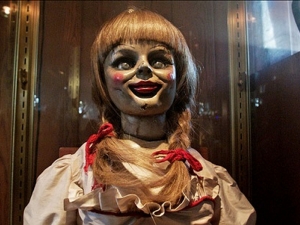 One of the biggest success stories of last year was the horror movie The Conjuring, directed by James Wan the man responsible for the Saw franchise and Insidious. The film [...] 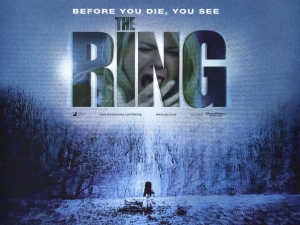 Have you ever watched Gore Verbinski’s The Ring and thought to yourself I would really love to know what the story is with that creepy wee girl and how she pops out all [...]