Right, let’s flatten out this crumpled, dog-eared map and see what we have. Over a year ago it was announced that director Leigh Whannell, (The Invisible Man, Upgrade), had been selected to write the script for the proposed Escape From New York reboot. This news came after Luther creator Neil Cross dropped out of the project along with director Robert Rodreguez.

Fast forward to the present and it appears that we could be close to the casting of the next Snake Plissken. Whannell has been telling JoBlo that while he’s been hard at work on the project the casting of Wyatt seems like the obvious step forward for the reboot and to win fans over. He explained:

“It’s funny, I’ve been so busy working on this film where I haven’t had time to circle back around on that project. Sometimes these press releases go out before you’re ready, you’re like, ‘Don’t tell the world!’ I don’t actually know, I really don’t. That is an iconic character and I think that Snake Plissken is a part of people’s childhood and their adolescence. It’s near and dear to them. So I would tread very carefully with that. I feel like a property like that doesn’t have the same freedom as maybe something like ‘The Invisible Man’ does. He has more elasticity as a character because so many people have had their fingerprints on that. There’s been TV shows and comic books, whereas with Escape from New York, we’re talking about one definitive movie here and you don’t want to mess with it. We’ll see what happens.”

Early casting rumours of Gerard Butler and Josh Brolin snapping on the leather trousers did nothing to bolster the confidence of fans but Wyatt Russell is the perfect fit. Not only does he obviously look like his dad, ergo Snake, but he is also no stranger to action, appearing in the criminally underrated WWII horror movie Overlord and a genuinely terrifying episode of Black Mirror.
Wyatt Russell’s got the chops and the look, just give him the eye patch already. 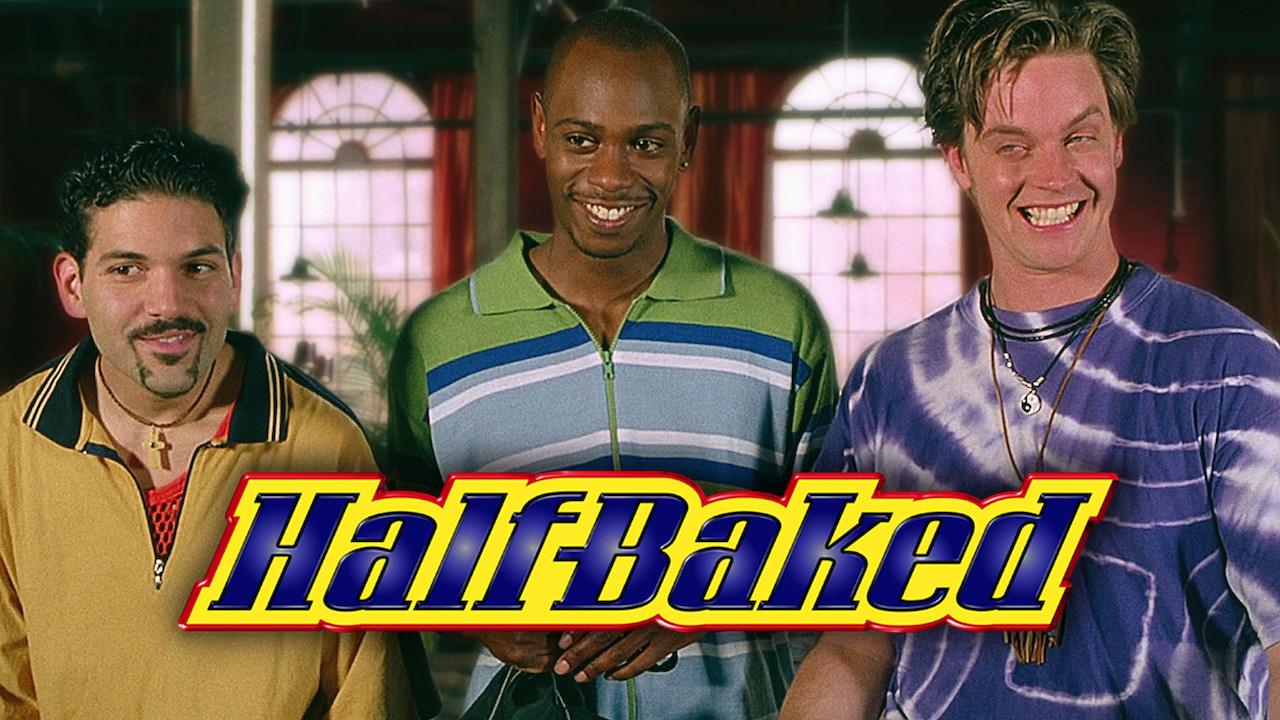 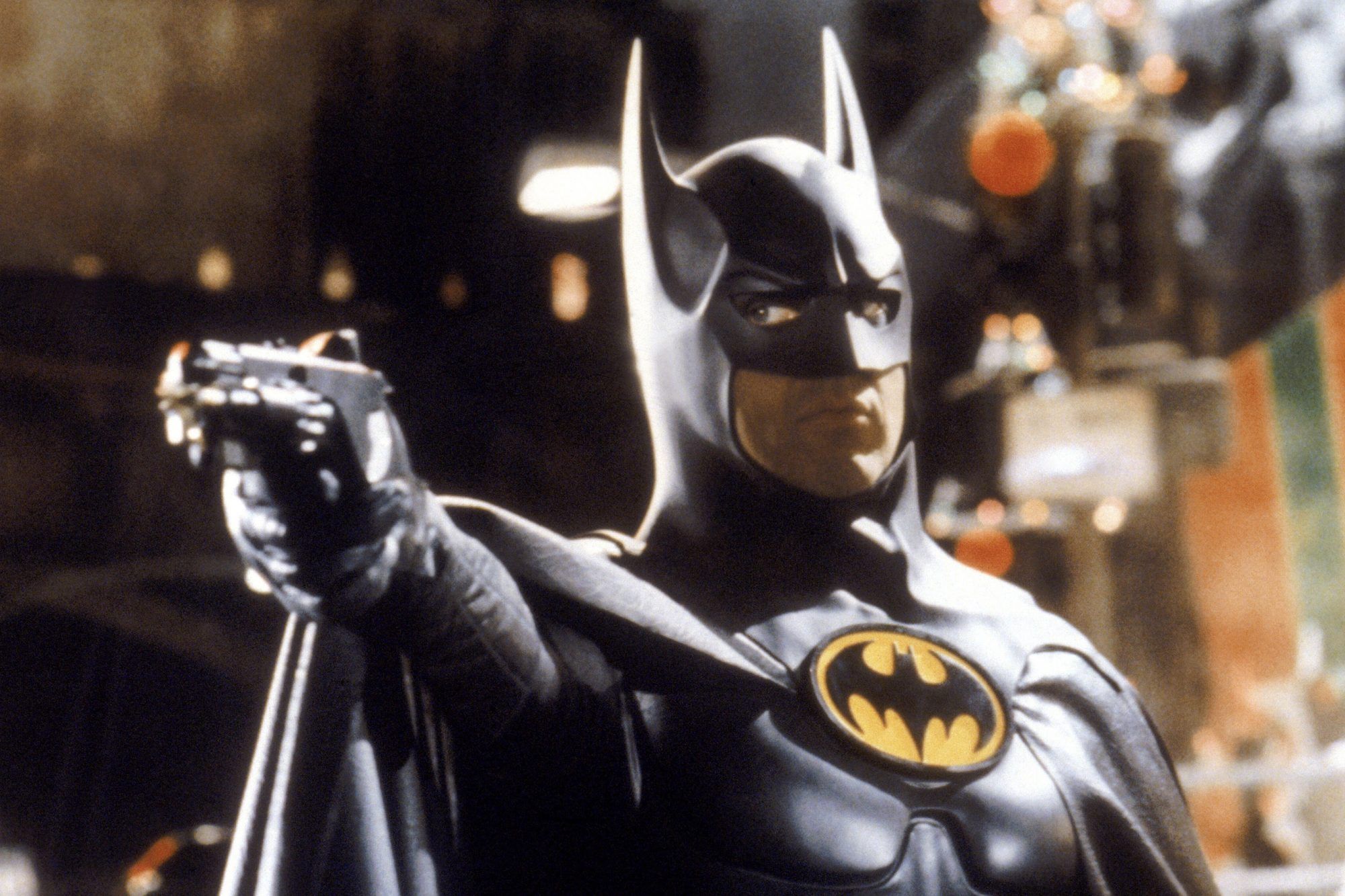 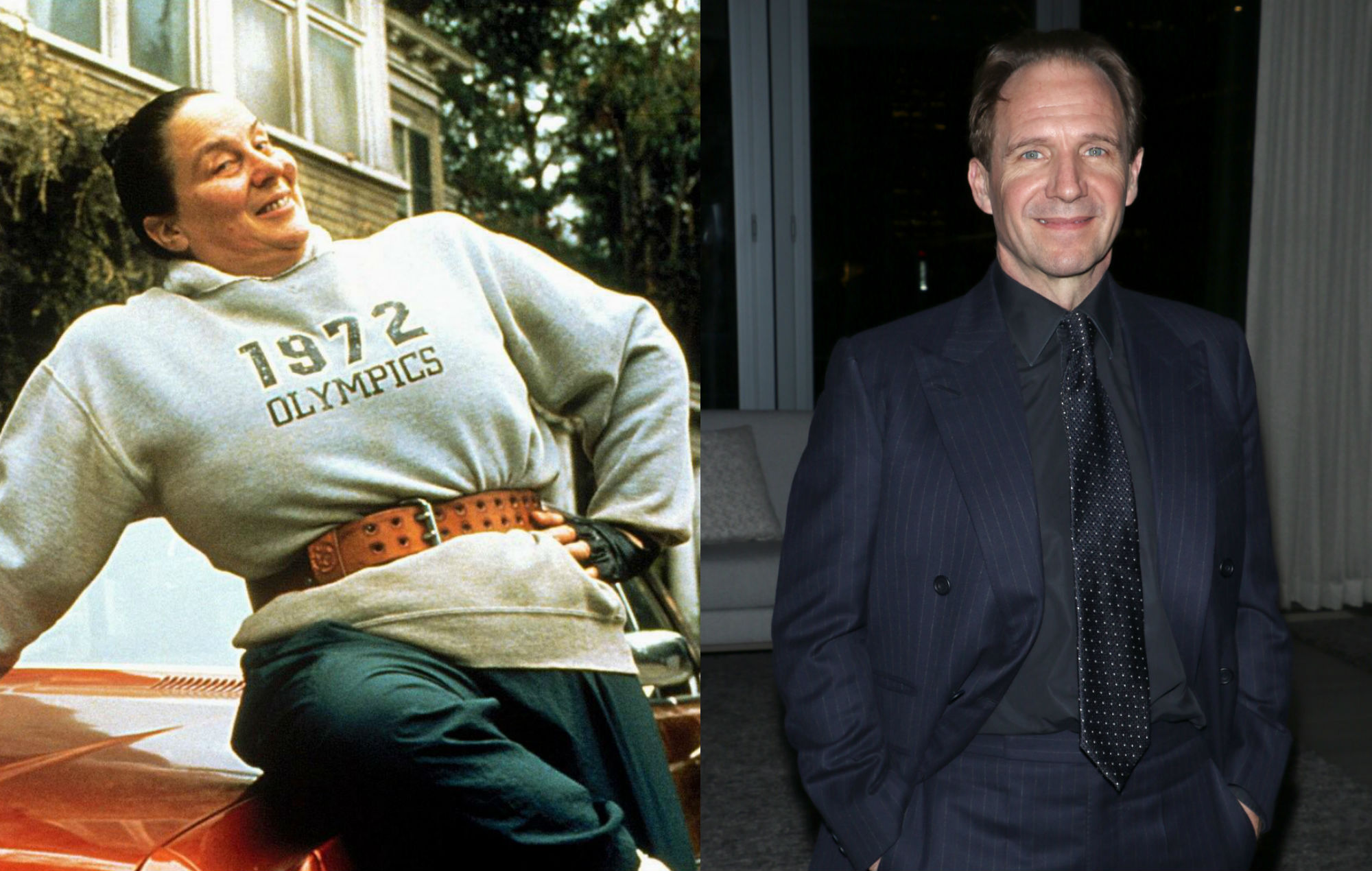 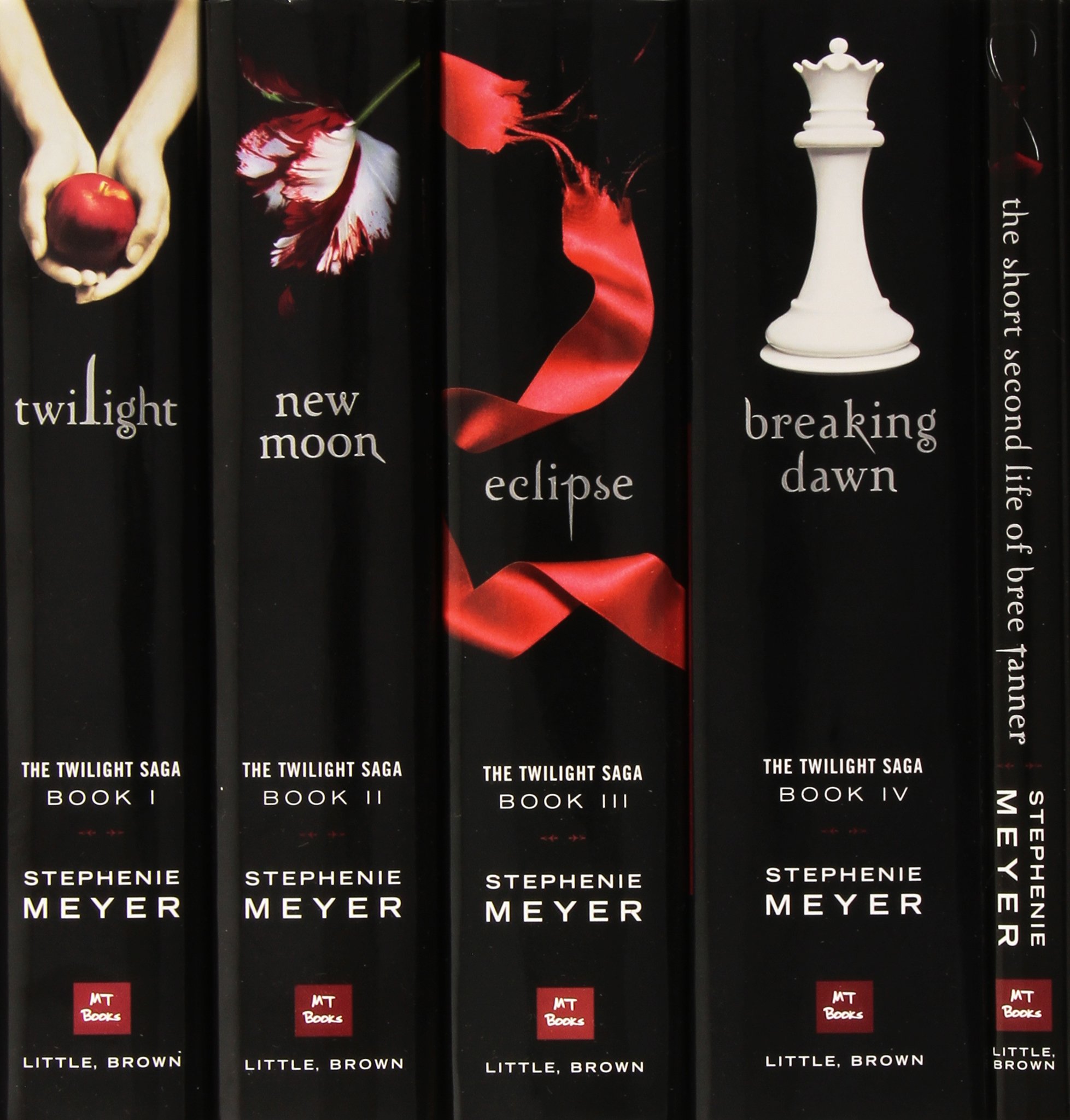