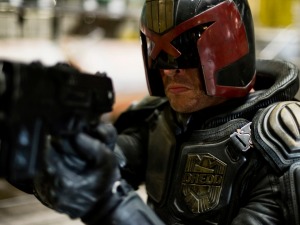 In a video uploaded to YouTube today Australian actor Karl Urban, who played the lead role of Judge Dredd in last year’s cult hit movie Dredd, addressed fans with a [...] 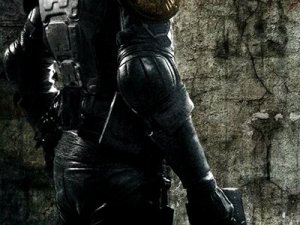 Apparently actor Karl Urban was reported to have mentioned at this year’s Comic-Con that he’s met with screenwriter Alex Garland to discuss a possible direction for a [...]

A while back I reported that not all hope was lost for a sequel to last years highly underrated and enjoyable Judge Dredd movie Dredd. A few key players tied to the film [...]

There’s three nuggets of information to digest before we can start to formulate an opinion on whether Alex Garland will pen a sequel to last year’s critically acclaimed [...]