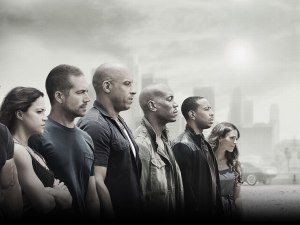 It seems that even with the tragic and sudden departure of a key player in the Fast and the Furious franchise, there is no stopping this cash juggernaut. Actor Vin Diesel, [...] 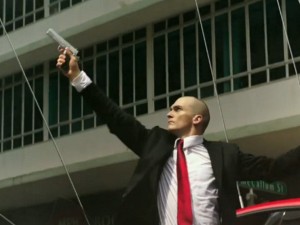 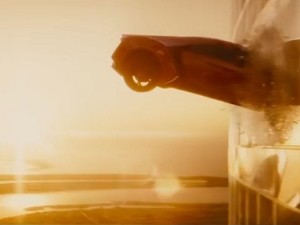 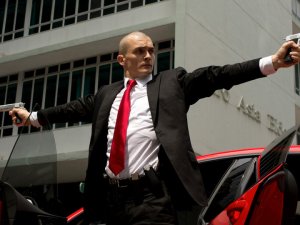 Twentieth Century Fox have just released these two images from their new movie Hitman: Agent 47, a reboot of the 2007 effort starring Timothy Olyphant, (Justified). This [...] 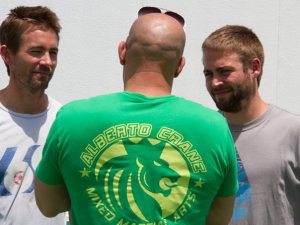 (Pic via Vin Diesel’s Facebook Page) Following the tragic death of actor Paul Walker last year a lot of doubt has hung over the production of the 7 Fast 7 Furious , [...] 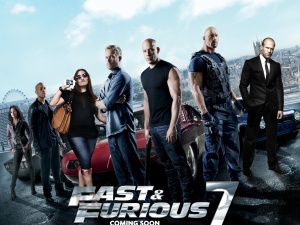 Following the tragic events of last year which ended in the untimely demise of actor Paul Walker large sections of Fast & Furious fans have been wringing their hands in [...]