Duel is and always will be one of my all-time favourite movies. It spawned an entire genre of cat and mouse road flick thrillers such as The Hitcher, Breakdown and Deathproof [...] 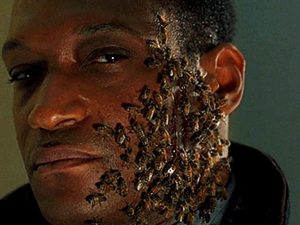 Nothing has been officially announced yet and currently it’s still only a rumour, but early word suggests film director Jordan Peele, (Get Out), is super keen to [...]

The trailer voice-over says: ‘You can’t run.’ Unless of course you’re Tom Cruise, because that crazy, dianetic auditing, ageless bastard runs and runs [...] 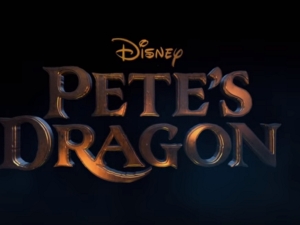 Here’s the first official look at Disney’s much-anticipated remake of their old classic movie Pete’s Dragon. The original, which was released in 1977,  was [...]

Like most fans of the classic 1982 horror movie Poltergeist, a shiver ran up my spin when Hollywood announced the famous property would be getting a remake. Did it need to? [...]

Well that’s another Super Bowl over with for another year. Congratulations to the New England Patriots on their win but the most important feature of the night for us [...]

That Escape From New York remake you’ve been dreading has now inched ever closer to becoming a reality thanks to FOX, who managed to win the rights for the remake in a [...]

Hey the 70s were a long time ago, back then $6m could buy you a whole new leaping, bounding man whose strength and speed would supersede anyone’s on earth. Nowadays [...] 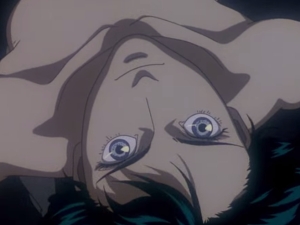 The Guardian, among other sources, is reporting that Scarlett Johansson has been offered the lead role in a live-action remake of the classic anime Ghost In The Shell. [...]