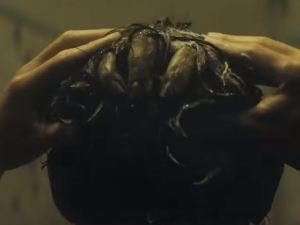 Wow! Are we really here…again? Yes, but this isn’t a reboot this is a ‘reimagining of a remake’? Not content with remaking the original Grudge movie [...] 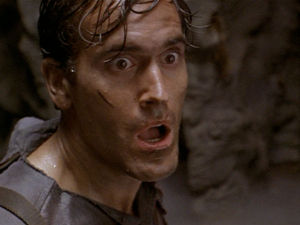 Writing a blog about movie sequels, prequels, remakes and reboots can be quite confusing as many of the projects Hollywood is working on can be difficult to categorise. [...] 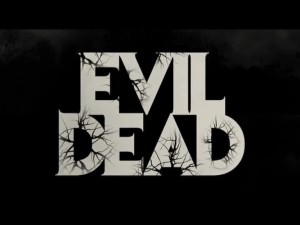 This story has a few creases in it so let’s plug in the ‘truth iron’ and flaten them out…I have no idea what the f**k that means. Last year, much to [...]

Back in 2004 Sarah Michelle Gellar, fresh from Buffy The Vampire Slayer fame, signed on to star in a remake of Japanese horror movie (Ju-Un: The Grudge, simply re-titled The [...] 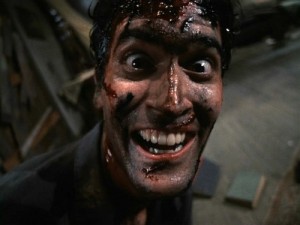 Good News Everyone! If like me you’re a bit of a traditionalist and certain re-boots and remakes piss you off and make you yearn for the original, then here’s a bit of [...]