The poster above is for the Michael Bay produced Teenage Mutant Ninja Turtles reboot and was released on social networks today by Paramount Pictures’ Australia branch to promote the movie over there.

Unfortunately the proof readers in the art department managed to overlook the fact that all four Turtles are falling out of an exploding high rise building with the movie’s release date printed below, which reads: ‘September 11.’ Que moral, Internet outrage and the poster has since been pulled, but not before most pop culture websites and Twitter users managed to save it to their desktops.

Not quite a scandal, but a PR disaster nonetheless. 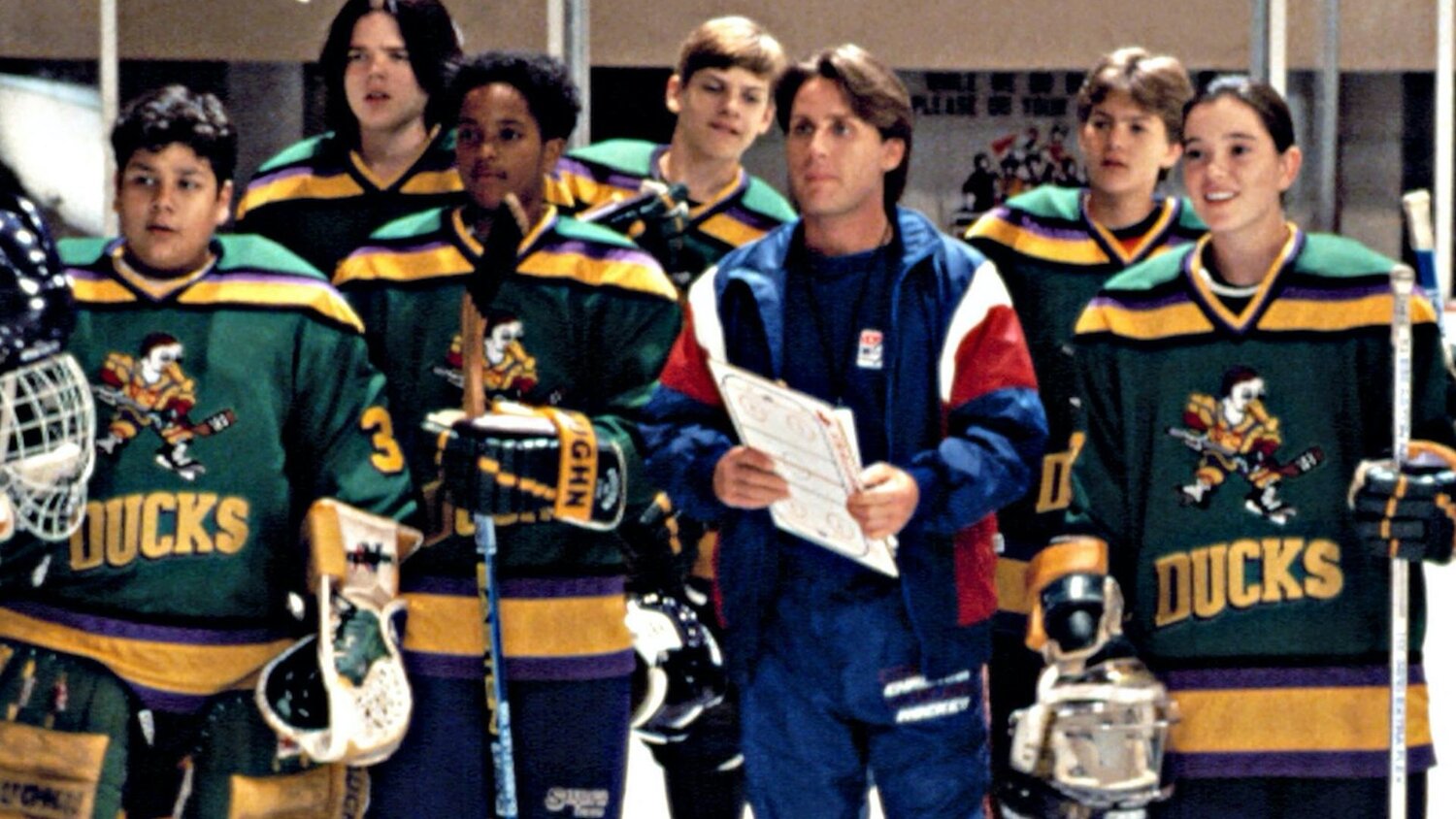