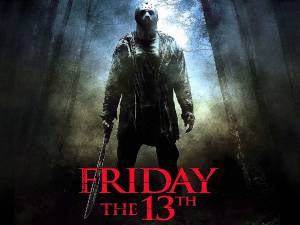 A second stab, (excuse the pun), at rebooting the Friday The 13th franchise has been delayed with Paramount Studios pushing the project back from 2016 to 2017. If you [...]

Awwwww, shit just got real! Chatter about a third Bad Boys movie has been filling up the internet nicely for the past 11 years, with rumours that Martin Lawrence and Will [...] 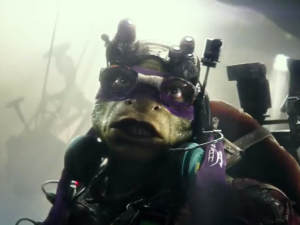 It’s safe to say that Michael Bay’s Teenage Mutant Ninja Turtles reboot/remake/rehash is pretty much universally hated by critics but that didn’t stop the [...]

The poster above is for the Michael Bay produced Teenage Mutant Ninja Turtles reboot and was released on social networks today by Paramount Pictures’ Australia branch [...]

Yesterday Paramount not only released four new posters for Michael Bay’s Teenage Mutant Ninja Turtles but they also kindly gave us a second official trailer for the [...]

Yes, I didn’t think I’d ever read that headline either but apparently the star of The Grey has been in talks along with a number of other household names, [...]

Really all that’s relatively new in this feature spot for Transformers: Age Of Extinction is a quick glimpse of Optimus Prime riding a robot dinosaur like a jockey in [...]

In the latest Teenage Mutant Ninja Turtles clip above, which aired last night across the pond during the MTV Movie Awards, you can see very briefly the character of Splinter. [...]

For every die-hard TMNT fan out there, (and according to Twitter there seems to be a lot), who’s currently in the middle of a Dorito fuelled temper tantrum over this [...]