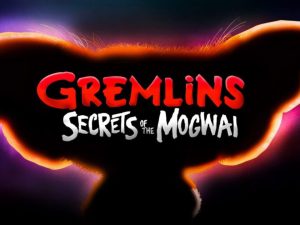 As we patiently wait for any more news regarding the planned Gremlins live-action sequel or reboot, fans of the franchise will be satisfied with the news that a new [...] 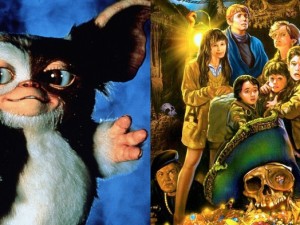 For those of you concerned that development on a possible follow-up for both Gremlins and The Goonies had stalled and both projects had now been shelved indefinitely, then [...]

It was pretty much inevitable. We knew this day would come. Warner Brothers have now officially announced that a remake of the Joe Dante cult classic 80’s movie Gremlins [...] 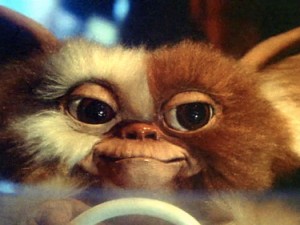 While the idea of yet another Gremlins movie doesn’t exactly fill me with dread this latest nugget of news about the little green demons has me greatly concerned. Website [...]

Everyone has a different opinion when it comes to remakes, sequels or reboots of certain existing franchises or properties, some love the idea, some downright hate it. [...]