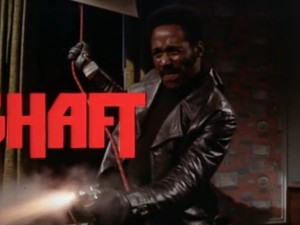 Another day, another reboot. Except the timing of this planned reboot could prove interesting, against a current backdrop of  rising white supremacy in America, neo-Nazism [...]

Here’s the first official image from the much anticipated King Kong reboot Skull Island. Film studio Legendary are working towards bringing both the Godzilla and King [...] 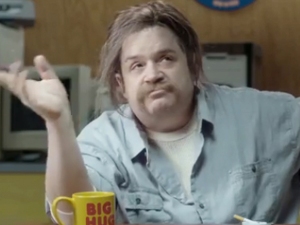 My man love for Patton Oswalt runs deep. Extremely deep. If you haven’t read his amazing book Silver Screen Fiend it’s a must read for anyone with even a passing [...]

A while back we wrote about a prequel being filmed for Quentin Tarantino’s  Jackie Brown. Well here’s the trailer for Life Of Crime, a movie being dubbed a [...]