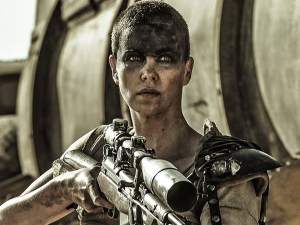 Mad Max director George Miller has his cast for the Furiosa prequel and Charlize Theron is absent. [...] 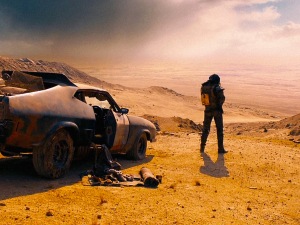 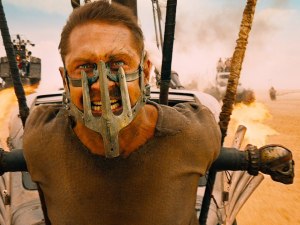 It appears director George Millar, famous for creating the Mad Max franchise, will not be making any more of the apocalyptic based films and that he is now done once and for [...] 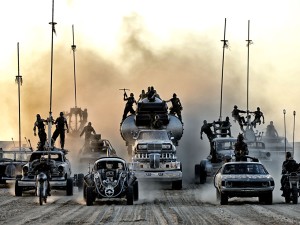 We’ve barely been able to get our breath back after the feverish intensity of Mad Max: Fury Road and already George Miller is forging ahead with a sequel. Wasting no [...] 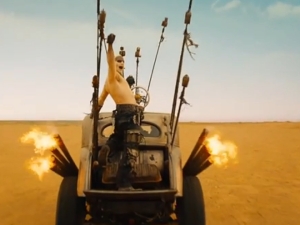 After the release of a fantastic teaser trailer earlier this year director George Miller has now dropped a glorious and exciting looking theatrical trailer for Mad Max: Fury [...] 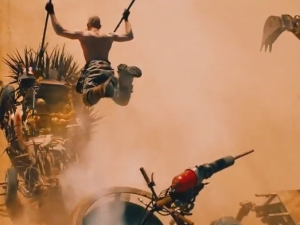 For a cynical bastard like myself it’s very difficult for me to experience genuine excitement for any franchise or new movie due for release, but I swear I felt a [...] 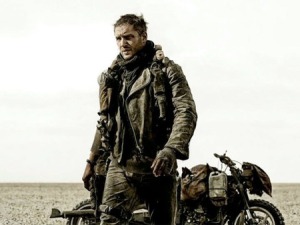 Here it is. Your first proper look at the new Mad Max as portrayed by actor Tom Hardy. This still, currently doing the internet rounds is from George Miller’s latest [...]